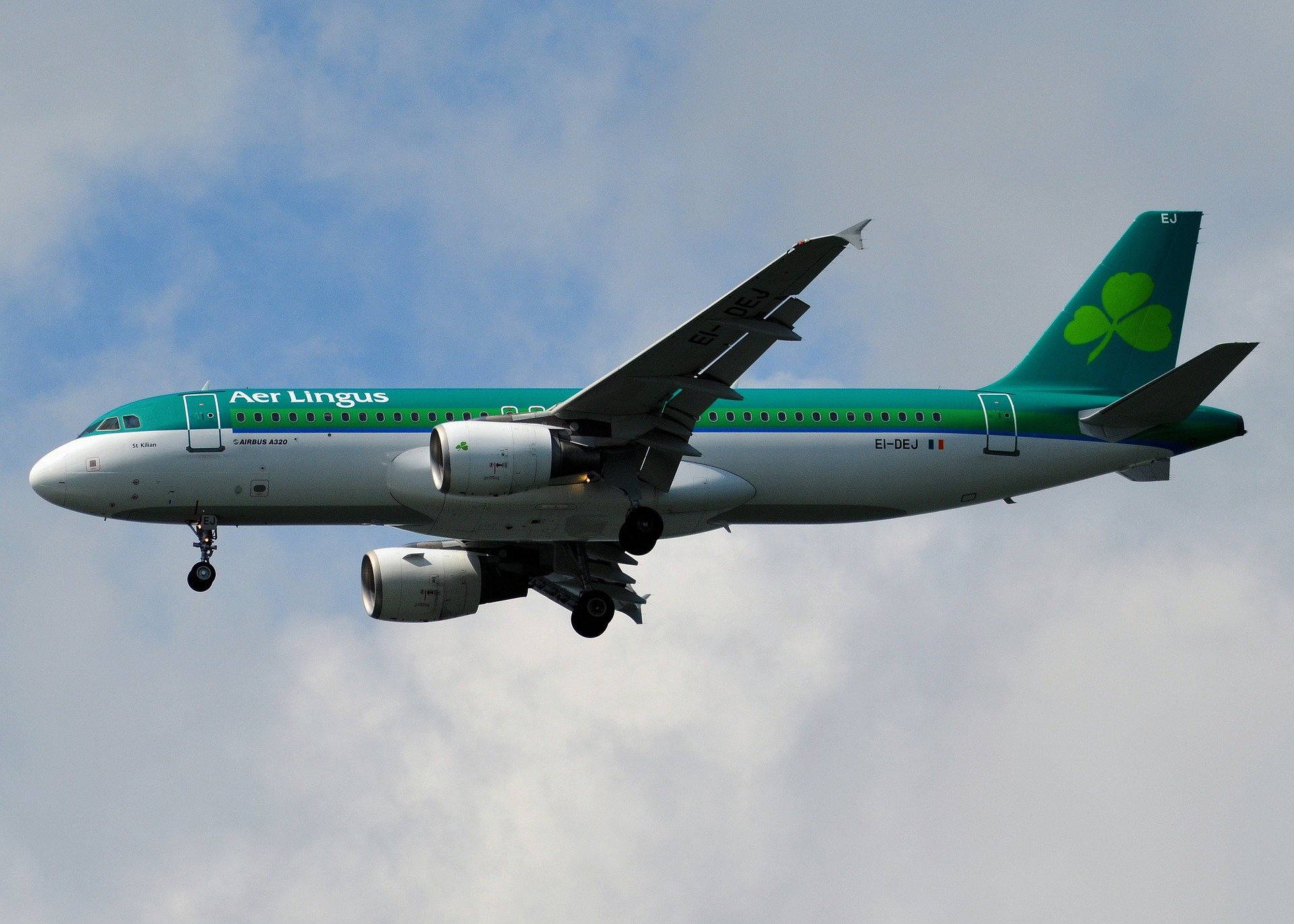 Irish from minority ethnic backgrounds asked to share their experience of emigration.

Irish people of minority ethnic or mixed ethnic backgrounds who emigrated are being asked to participate in a new study looking at their experiences.

They seek views of Irish people, including black, Asian, mixed ethnicity, Irish Travellers, and other minority ethnic groups who left Ireland to live abroad in the past five years.  They also want to hear from those ethnic minority emigrants who lived abroad and have since returned.

The study is interested in this group’s migration choices and lived experiences – why they decided to leave, how they experienced living abroad, and their future plans to return.

The findings will expand on limited knowledge around this group, their migration choices and their experiences living abroad.  Significantly, the research will help advance efforts to engage and support underrepresented groups by identifying and highlighting the diverse groups that make up Ireland’s diaspora.

Danielle Mc Laughlin, Policy Officer for Crosscare Migrant Project, said this new research aligns with one of the critical goals of Ireland’s Diaspora Strategy 2020-2025 to “Increase outreach to traditionally underrepresented groups such as Irish Travellers and Irish of mixed heritage among the diaspora”.  She said it was essential to identify and recognise the experiences of Irish citizens of minority ethnic backgrounds who are part of the Irish diaspora.  “We are asking Irish emigrants of diverse backgrounds to share their unique experiences of emigration.  We believe that this research has the potential to contribute to the awareness of the diversity in our diaspora and inform how we can better support Irish emigrants from all backgrounds.”

Ms Mc Laughlin said they have a research steering group representing ethnic and gender diversity, emigration experience, and academic credibility.  She said this group would help ensure that the research is appropriate and valuable.

While the survey is anonymous, people are invited to leave their contact details if they wish further information or support.

If you are interested in taking part in the survey, you will find the link on www.migrantproject.ie

The survey link is: https://www.surveymonkey.com/r/minorityethnicirishemigrants

The survey will also be promoted widely on social media through the following platforms.

Ireland has a long and consistent history of migration.  The migratory flow of both Irish and non-Irish nationals into and out of Ireland varies.  Global Ireland, Ireland’s recently published Diaspora Strategy (2020 – 2025), states that Ireland will work with our diaspora to promote our values abroad and ‘celebrate the diversity of our diaspora’.

It is important to consider that individuals from minority ethnic backgrounds (for example, naturalised Irish citizens, mixed heritage citizens) comprise part of the Irish nationals immigrating to and emigrating from Ireland.  ‘Minority ethnic’ is the term used to refer to populations other than the dominant majority of a country.  The word ‘minority’ refers to numerical proportions and indicates relative power positions in society.

The changing relationship between Ireland and the Irish diaspora highlights the value of disrupting traditional migration and national identity stories.  The diaspora experience must recognise heterogeneity, diversity, and differences in identity.  In this study, migration experiences mainly refer to migration decisions and lived experiences pre, during, and post-migration.

Our client work with returning emigrants, particularly those in crisis, and our previous research (CMP, 2017, 2018, 2019), along with academic literature, have revealed a research gap in the knowledge of representation among Irish emigrants from different ethnic backgrounds and the unique experiences they may have.

One of the critical goals of Ireland’s Diaspora Strategy 2020-2025 is to “Increase outreach to traditionally underrepresented groups such as Irish Travellers and Irish of mixed heritage among the diaspora”.  Therefore, it is essential to identify and recognise the experiences of Irish citizens of minority ethnic backgrounds who are part of the Irish diaspora.  This research will examine the migration experiences of Irish emigrants of different ethnic backgrounds, including Travellers, black, Asian and other ethnic minority groups, and those of mixed ethnic background.

The research will provide a sample of the emigration experiences of Irish emigrants of various ethnic backgrounds who are currently living abroad or have recently returned from living abroad within the past five years.  The research findings will expand on the now limited knowledge around this group, their migration choices and their experiences while abroad.  Additionally, the research will help advance efforts to reach and support underrepresented groups by identifying and highlighting the diverse groups that makeup Ireland’s diaspora.

Crosscare’s Migrant Project is a project of Crosscare (www.crosscare.ie), the social support agency of the Archdiocese of Dublin.  The Department of Foreign Affairs and Trade Emigrant Support Programme funds its work with intending and returning Irish emigrants.

Our direct information and advocacy work focuses on those who are marginalised.

Crosscare is registered with the Charities Regulator (RCN: 20169084) and the Revenue Commissioners (CHY-6262)